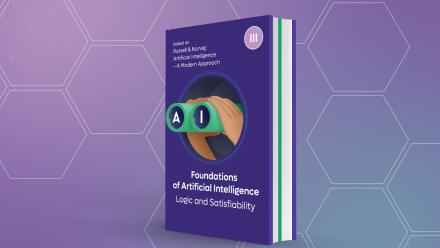 This course is part of the course series "Foundations of Artificial Intelligence I-VI" that covers a variety of algorithms and methods that are of central importance in AI and of major practical relevance.

The course "Foundations of Artificial Intelligence III" introduces into the foundations of mathematical logic and satisfiability checking. The course covers the languages of propositional and first-order logic. It introduces their syntax and semantics, defines several normal forms used by AI algorithms to perform logical reasoning, and introduces resolution and the Davis-Putman Logemann-Loveland (DPLL) algorithm.

The course also provides the theoretical background for the courses on Knowledge Representation and Constraint Optimization in this course series. 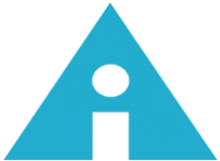 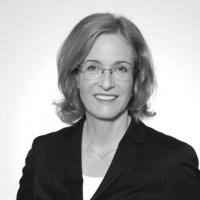 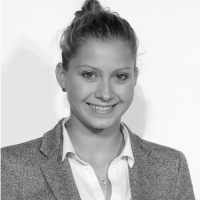 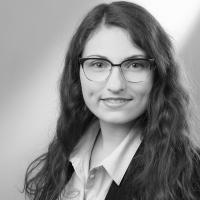 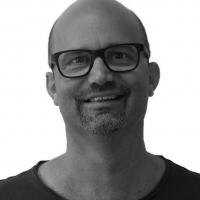 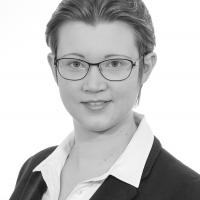 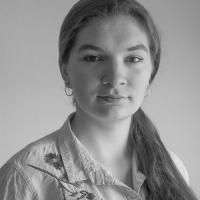 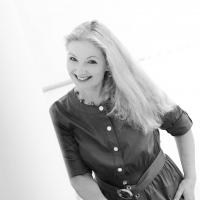 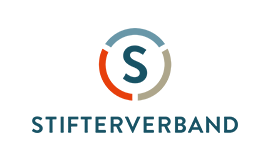 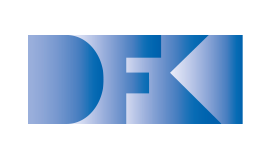 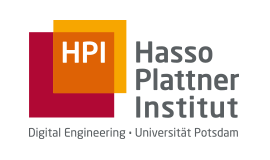 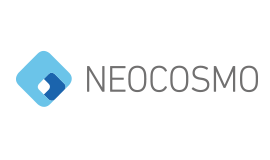 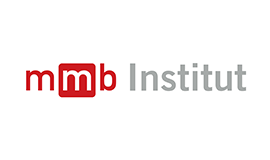 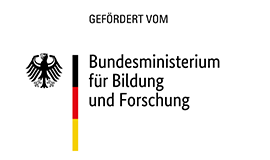